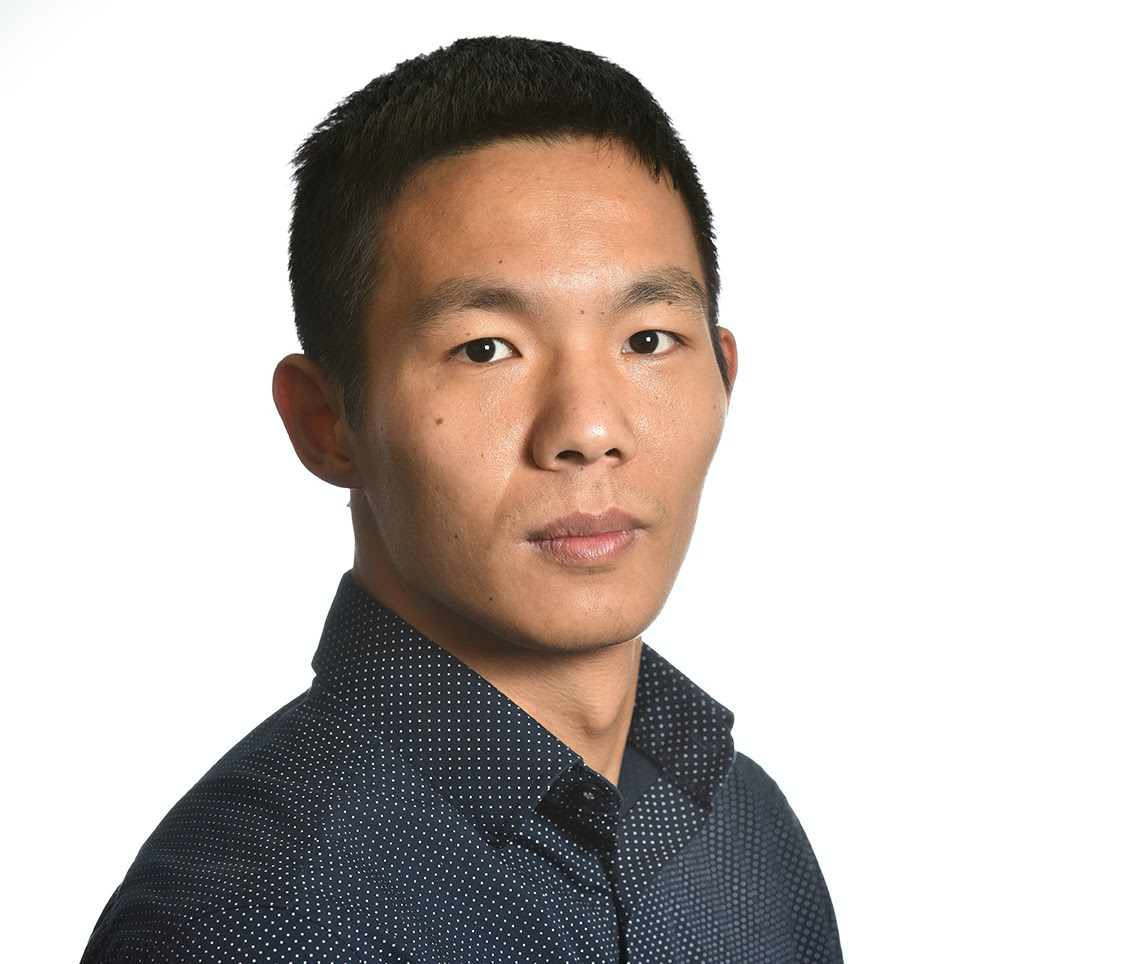 Published in Journal of Advances in Modeling Earth Systems, 2023

River networks are important features in surface hydrology. However, accurately representing river networks in spatially distributed hydrologic and Earth system models is often sensitive to the model’s spatial resolution. Specifically, river networks are often misrepresented because of the mismatch between the model’s spatial resolution and river network details, resulting in significant uncertainty in the projected flow direction. In this study, we developed a topological relationship-based river network representation method for spatially distributed hydrologic models. This novel method uses (1) graph theory algorithms to simplify real-world vector-based river networks and assist in mesh generation; and (2) a topological relationship-based method to reconstruct conceptual river networks. The main advantages of our method are that (1) it combines the strengths of vector-based and DEM raster-based river network extraction methods; and (2) it is mesh-independent and can be applied to both structured and unstructured meshes. This method paves a path for advanced terrain analysis and hydrologic modeling across different scales.

Coastal backwater effects are caused by the downstream water level increase as the result of elevated sea level, high river discharge and their compounding influence. Such effects have crucial impacts on floods in densely populated regions but have not been well represented in large-scale river models used in Earth System Models (ESMs), partly due to model mesh deficiency and oversimplifications of river hydrodynamics. Using two mid-Atlantic river basins as a testbed, we perform the first attempt to simulate the backwater effects comprehensively over a coastal region using the MOSART river transport model under an Earth system model framework i.e., Energy Exascale Earth System Model (E3SM) configured on a regionally-refined unstructured mesh, with a focus on understanding the backwater drivers and their long-term variations. By including sea level variations at the river downstream boundary, the model performance in capturing backwaters is greatly improved. We also propose a new flood event selection scheme to facilitate the decomposition of backwater drivers into different components. Our results show that while storm surge is a key driver, the influence of extreme discharge cannot be neglected, particularly when the river drains to a narrow river-like estuary. Compound flooding, while not necessarily increasing the flood peaks, exacerbates the flood risk by extending the duration of multiple coastal and fluvial processes. Furthermore, our simulations and analysis highlight the increasing strength of backwater effects due to sea level rise and more frequent storm surge during 1990–2019. Thus, backwaters need to be properly represented in ESMs for improving predictive understanding of coastal flooding.

Runoff is a critical component of the terrestrial water cycle, and Earth system models (ESMs) are essential tools to study its spatiotemporal variability. Runoff schemes in ESMs typically include many parameters so that model calibration is necessary to improve the accuracy of simulated runoff. However, runoff calibration at a global scale is challenging because of the high computational cost and the lack of reliable observational datasets. In this study, we calibrated 11 runoff relevant parameters in the Energy Exascale Earth System Model (E3SM) Land Model (ELM) using a surrogate-assisted Bayesian framework. First, the polynomial chaos expansion machinery with Bayesian compressed sensing is used to construct computationally inexpensive surrogate models for ELM-simulated runoff at 0.5 × 0.5 for 1991–2010. The error metric between the ELM simulations and the benchmark data is selected to construct the surrogates, which facilitates efficient calibration and avoids the more conventional, but challenging, construction of high-dimensional surrogates for the ELM simulated runoff. Second, the Sobol index sensitivity analysis is performed using the surrogate models to identify the most sensitive parameters, and our results show that, in most regions, ELM-simulated runoff is strongly sensitive to 3 of the 11 uncertain parameters. Third, a Bayesian method is used to infer the optimal values of the most sensitive parameters using an observation based global runoff dataset as the benchmark. Our results show that model performance is significantly improved with the inferred parameter values. Although the parametric uncertainty of simulated runoff is reduced after the parameter inference, it remains comparable to the multimodel ensemble uncertainty represented by the global hydrological models in ISMIP2a. Additionally, the annual global runoff trend during the simulation period is not well constrained by the inferred parameter values, suggesting the importance of including parametric uncertainty in future runoff projections.

The representation of physical processes in earth system models is often constrained and simplified by details of the underlying numerical model. Ocean, atmosphere, ice, land and river dynamics are typically discretised over incompatible computational grids, and are coupled together via lossy interpolation schemes. In this work, we describe an alternative unified approach, in which components are represented on a common multi-scale unstructured mesh, and employ compatible numerical formulations and interpolation-free coupling across embedded boundaries. This unified strategy is built on an unstructured primal-dual meshing workflow, in which a global surface mesh conforming to various coastline, river network and land process boundaries is formed as a restricted Laguerre Power tessellation. This mesh layout enables coupled physics to be discretised over the set of staggered edge-, triangle- and cell-based control volumes, leading to a conforming representation. Key to this process is the use of restricted triangulations to approximate complex boundaries and constraints in a multi-scale manner, enabling a transition from high-resolution regional representations to coarser global scales. Initial work on the unified representation is reported here, focusing on development of the restricted triangulation kernels, and subsequent staggered Laguerre-Power mesh optimisation techniques.